The South American Piping Association (a.k.a. “S.A.P.A.”) is a non-profit organisation registered in the City of Buenos Aires. The Association was founded in 1967 with the purpose of promoting and fostering Scottish culture and traditions, mainly through Pipe Band Music and Highland Dancing.

The Association is comprised by:

S.A.P.A. provides Piping, Drumming and Highland Dancing tuition to anyone interested in joining the band, the dancing corps or our children’s group.

Our Pipe Band and Dancing Corps usually perform together at a variety of events including concerts, parades, competitions and community gatherings. We also host our own events with the aim of fostering and promoting Scotland’s cultural traditions in Argentina. In addition, we play at different private or corporate events for a fee -such as weddings, pub gigs, golf tournaments, whisky tastings, birthday parties, funerals, etc.- money which is reinvested in our groups and in the Association.

​We would like to encourage you to support our efforts by making a donation or sponsoring us. Donations will help pay for uniforms, instruments, accessories and its maintenance, travel expenses and consolidate the Association’s reserves. Thanks in advance!

We are all very proud of our organisation which is turning 53 years old very soon and still growing stronger. We owe its prosperity in large extent to many of our former members who managed to build an incredible family out of this group. If you are interested in learning more about S.A.P.A.‘s history, please click here.

Our badge/logo was designed by former member Oscar de la Plaza McHenry (r.i.p.). The Motto was created by the founder, and first Pipe Major, Alasdair Lean. The founding members decided that the Pipe Band should wear a kilt with their Pipe Major’s clan tartan whilst the first Dancing Group chose the tartan they liked most.

The Crest: An Argentine Puma (Puma concolor) inside the traditional herarldry Belt and Buckle. ​In the Puma’s right paw, the St. Andrew’s Cross; in its left one a Highland Thistle. The Torse has the Argentine flag colours.

Motto:  The motto is written in Scottish Gaelic,“Eisd, eisd a chlanna nan Gaidhdeal” which translated into English literally means “Hear, hear sons of the Gaels”. Our founders thought that the motto should be an open call to the descendants of Scots in Argentina to listen and get enchanted with our music.

The Tartan:  The Pipe Band wears the Ancient MacLean of Duart tartan on their kilts, while the Dancing Group wears the Modern Gordon tartan. 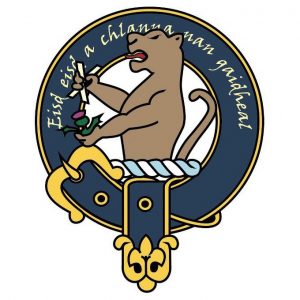 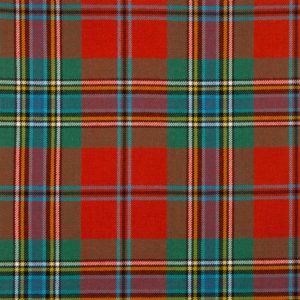 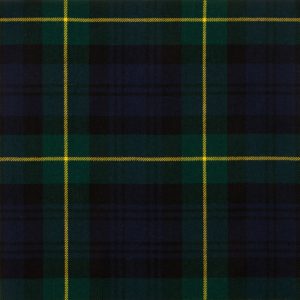 Stay tuned to our website and social media for news and updates on our events.

By the late 1990s, the number of pipe bands in South America had reached six (three in Buenos Aires, two in Montevideo, and one in Sao Paulo).  In spite of the distance between pipe band hosting cities, the contact between pipe bands became frequent, and the ideas of pipe band events were also strongly supporting the need for a pipe band association.  When compared to any other pipe band association in the world, the facts indicated that this one had to be especially designed to the region’s needs.

After many months of preparation, the Association (the Scottish Pipe Band Association of South America – a.k.a. SPBASA) was officially inaugurated on April 17th, 2004 at the First South American Pipe Band Gathering (Montevideo, Uruguay).  This Gathering was also the region’s first event of its kind, and was based on the SPBASA’s guidelines.

SPBASA is run by representatives of each pipe band, and in some cases representatives of independent pipers and drummers of each country. SAPA is proud of being one of its founding members and strong supporters. [​Source: SPBASA website (www.spbasa.org)]

SPBASA and the Competition Scenario:

So far S.A.P.A. has assisted to every Gathering that has been organised.

Since G4, bands have started competitions and S.A.P.A. is proud to have ended every time within  the first 3 places, obtaining at G6 the first prize Pipe Band overall along with awards for best drum corps and best Dancing Corps. This accomplishment was repeated at the next G7 gathering.